This device is used for the locking of power and/or control circuits in open position. Lock with one or more key entries equipped with a rotary switch housed on a panel.

The contacts are with positive security; Opening of contacts when the key is turned. 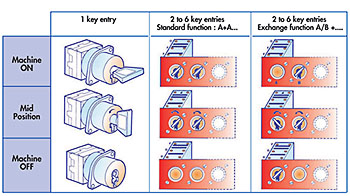 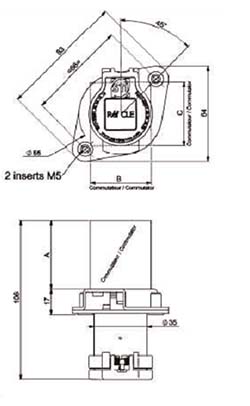 This lock allows the locking of accesses such as doors, caps, casings and other mobile guards…
Compact, it is made up of 2 parts: the body with its key entry generally installed on the fixed part and
the latch key fixed on the moving part.
Specifically conceived for frequent access hazardous areas. 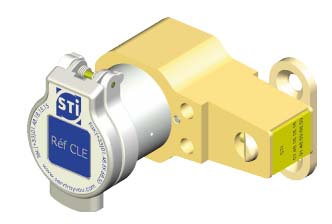 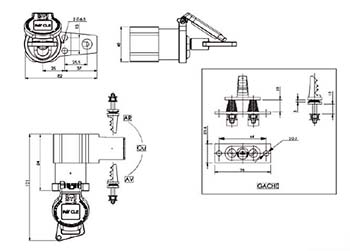 
> the lecking of machines  such as discenneeling  switches, circuit breakers with a complementary condition (authorization  delivered by robot, temporization, nuli velocity pick-up...)
> With contacts on the rear of the bolt, the interlocking of many switches, circuit breakers, discenneeling switches, with complementary  condition and indication.
> With an electrical eontaelin positive security on the front of the bolt, the interlocking  of eontroi circuits in open position with complementary condition. 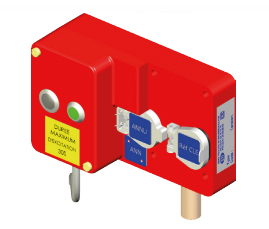 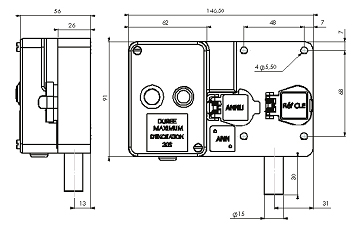 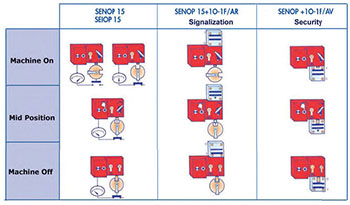 This device is used for the locking of power and/or control circuits in open position up to 22Kw
under 3x380V AC3, with authorization of the end of cycle, robot, temporization, null velocity pick-up…
Lock is embedable on a housing desk with 1 or several key entries. It can be equipped with a
rotary switch allowing the release or the trapping (by voltage output) of one or more keys
after an authorization signal.
The electromechanical lock is equipped with : 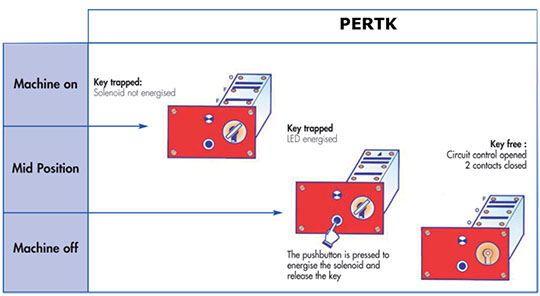 Lock with a key entry used for the mechanical locking of switches, disconnecting switches, valves…
With a safety contact, the lock bolt NX allows to lock a control circuit or a feedback of information.


Key position defines the position of the bolt. The key rotation moves the bolt.
The electrical contacts allow the locking of control circuits and/or the information feedback. 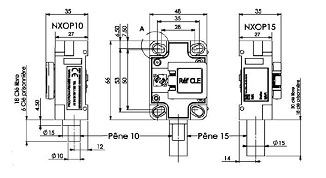 This lock allows the locking of accesses such as sliding doors, caps, casings and other guards Made up of stainless steel to resist to aggressive or corrosive environments. The NXOL lock equipped with the optional Chain Key can support a high degree of misalignment. 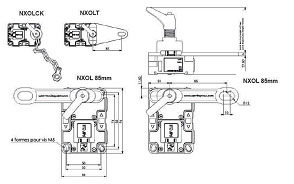